The unbearable lightness of being different

The annual report of Luxembourg's financial regulator released this summer mentions that many of the deficiencies identified during regulatory checks were « due to the absence of adequate governance ». Consequently, the head of the CSSF Claude Marx in his foreword specifically "encourages nomination of independent directors to the boards of supervised entities". 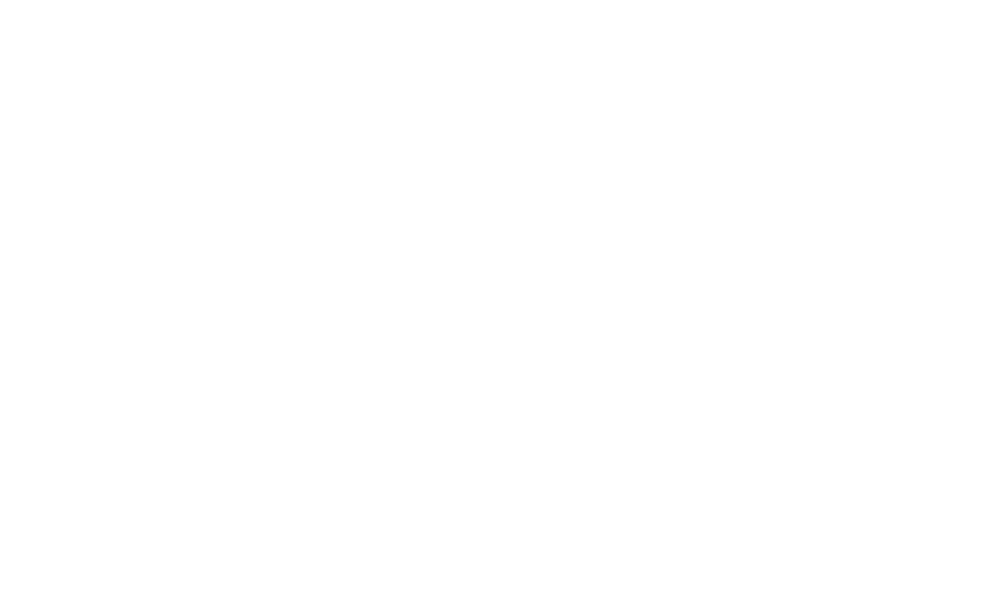 Interestingly, the very definition – or rather, interpretation of independence is being widely debated. The EU guidelines call for the absence of material conflict of interest. In particular, this means that an independent director should not be employed by either the company or by one of its major service providers for a certain period of time. However, in practice these rules are rarely abode by. According to the 2017 Fitch Ratings report, only about 33 per cent of the European UCITS funds examined had board members that were truly independent, «meaning they had no direct link to the asset manager, custodian or administrator for the fund. In contrast, about 75 per cent of directors on US mutual fund boards are independent».
Why would it matter ?

Healthy board composition is instrumental in strengthening the board level discussions and decision making by providing independence of opinions and constructive challenge. This becomes vital during the times of stress. Studies have shown that during the 2008 Great Recession, independent directors significantly improved firm value (with the rise of percentage of independent directors by one standard deviation resulting in 4.29% value increase).

If it ain't broke, DO fix it

One does not need to wait till the times get rough to welcome the diversity of opinion to the boardroom. A variety of entreprises, from established family businesses to ambitious startups, admit that an outside perspective brought by non-executive board members enhances internal discipline, extends existing business networks, provides valuable expertise and insight. The latter can be especially beneficial where the professional background of the « outsider » significantly differs from the board's majority.

And here it is where diversity comes to play. The D-word is somewhat too much of a hype these days - but at least for a good reason. An interesting piece of research conducted across 3800+ public firms in 47 countries concluded that companies with more female directors have better performance (both in market and accounting terms). The study even goes further to suggest that « external independent directors do not contribute to firm performance unless the board is gender diversified ».

And although these ground-breaking findings have all chances to raise some debates both in and outside boardrooms, one thing is clear: diversity should be interpreted and introduced much broader than gender. To ensure the true diversity of thought, such criteria as ethnicity, professional background and age should be also taken into account. With digital transformation taking speed across all sectors of the global economy, with environmental and societal challenges to face, today's boards need to re-consider themselves and embrace fresh perspectives, alternative opinions, inter-generational exchange. What yesterday could be sort of « good to have », tomorrow is prerequisite for mere survival.

If it is so obvious, why is it so difficult to implement?

The root of the problem lies in the way our brain functions. We may try our best to upgrade our «homo sapiens» nature to the «homo deus» level, but we are still subject to numerous unconscious bias that influence our decision making. We like to work and socialize with people like us, with people who have similar interests and express the same opinions. When choosing between two job candidates: one very likable but less competent, another being a grumpy sociopath perfectly fit for the position, most people will select the first one. It is therefore no surprise that boards are so homogeneous today: in absence of a formal recruitment process, people choose people from their own circle - and of course, end up choosing similar (if not the same) ones.

There is certainly some wind of change that blows from across the ocean. With regards to board refreshment, the latest Spencer Stuart Board Index reports positive trends across S&P 500 : companies are progressively appointing more first time and « next gen » directors (e.g. 50 y.o. or younger), adding more skills, qualifications and new perspectives to boards. Whether and when the non-public sector boards (and the investment fund industry in particular) will follow the trend, remains to be seen. Unless of course the investors take the lead and call for stronger, more independent, more diverse, more accountable boards.

And frankly, in their best interest, they should.
ORIGINALLY PUBLISHED ON 9 SEPTEMBER 2019
© Eryn Zander 2021. All rights reserved.